Newsletter: The impact of sanctions against Russia

HomeArtículos Newsletter: The impact of sanctions against Russia

Newsletter: The impact of sanctions against Russia

Today we are back to cover sanctions, perhaps the word that’s been pronounced the most in the EU political corridors over the last few weeks.

The amount and the scale of sanctions approved in record time by the EU, the UK and the US, among other players, against Russia are unprecedented. Yet, sadly, the war in Ukraine seems far from being over.

There is now a growing debate among policymakers on whether sanctions should be expanded to touch on key sectors such as oil and gas, and questions are being asked on what is Russia’s real capacity to retaliate with its own economic measures targeting the West. Some are even asking whether sanctions are really working – after all they haven’t changed Russia’s behaviour.

To get some answers on these crucial issues, we’ve just released a new podcast episode featuring Zach Meyers, Senior research fellow at the Centre for European Reform, Raymond Torres, Funcas Europe Director, and Carlos Carnicero Urabayen, Future is blue host. More info and access to the episode below.

See at the end, as usual, the readings we are recommending this week, which are, not surprisingly, covering some of the economic implications of the war in Ukraine.

Until now we’ve seen a remarkable amount of sanctions and other measures approved in record time against Russia. But a truly strategic approach was missing. For many, sanctions arrived too late only when the war had already started. And before that the deterrent component of sanctions clearly failed.

Sanctions can have a more powerful effect in the long term. However some voices are arguing to incorporate energy into de sanctions package that the EU has put together so that there is real pressure to influence Putin’s war machine. The UK is phasing out Russian oil imports by the end of 2022. The US has banned Russian gas, oil and coal imports. Europe, which is much more exposed in this area, is being very cautious.

In our new podcast episode, on top of the above questions, we analyse with Zach Meyers to what extent can China financially rescue its Russian ally up to a point of leaving sanctions with little effect. We also cover how Russia can retaliate economically against the EU and how concerning is this scenario for European economies. 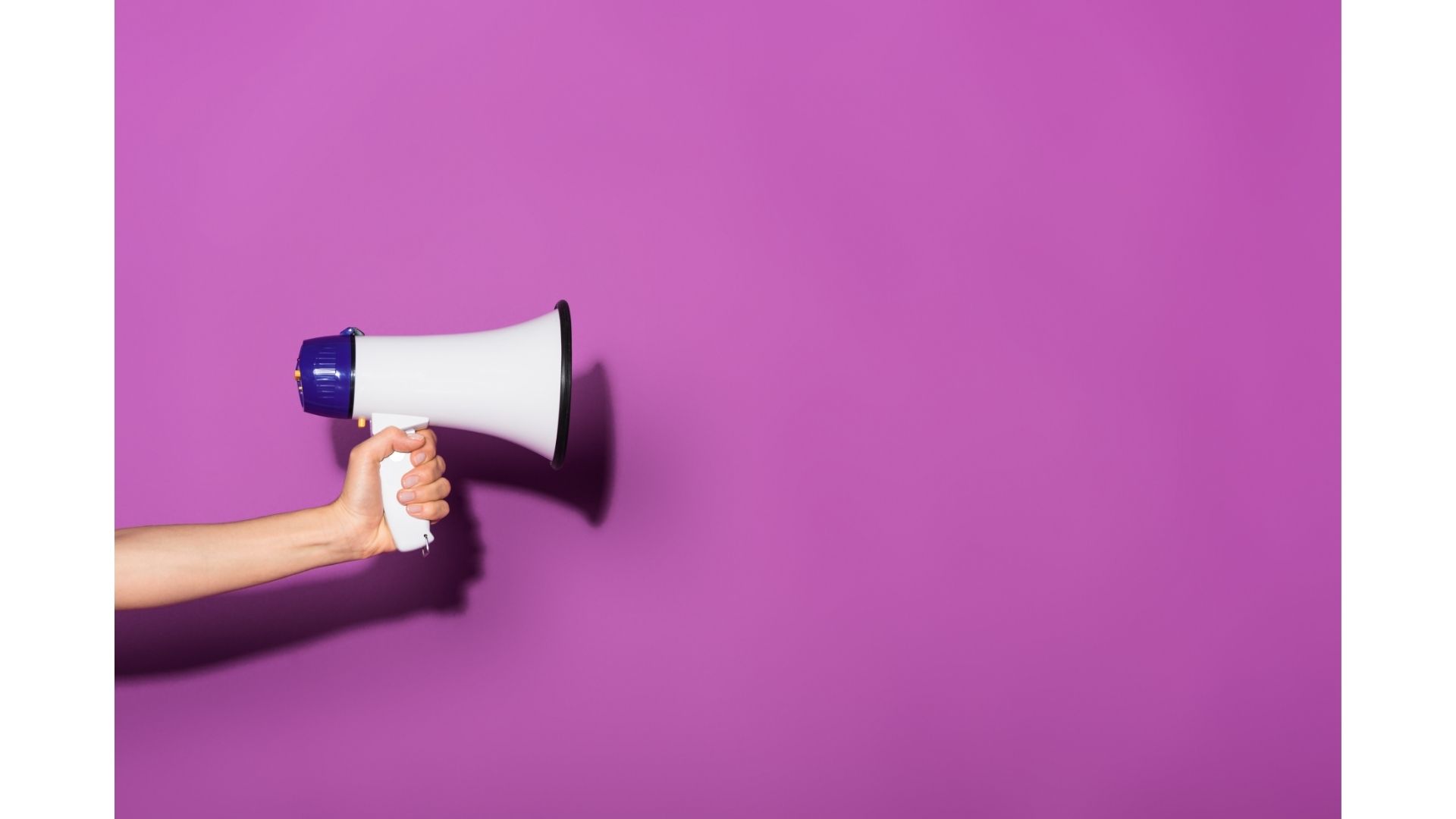 Do you know someone that may not know about Future is blue and could be interested in our free content? A worldwide network of academics, policymakers and analysts are currently receiving our newsletters and are listening to our podcast. Feel free to forward this email if you think of someone that may be interested. With the below button anyone can subscribe.

What we are reading

Russia – Ukraine: The West needs a sanctions strategy
Must read by CER´s Zach Meyers about how the West can improve its sanctions response against Russia.

What do sanctions help achieve?
Good overview on the logic of sanctions as a diplomatic tool and how this tool has been used to address previous conflicts.

Have a nice week.