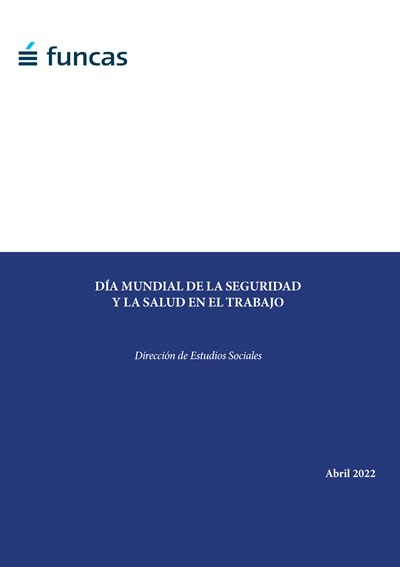 The 2021 labour reform represents a broad social agreement that dissipates some uncertainties over labour relations since the approval of the previous reform in 2012; however, the reform is not sufficiently ambitious to tackle many of the structural problems affecting the Spanish labour market. Preliminary evidence points to some favourable improvement in labour market trends following the reform´s implementation, but the coming years will be key to determining its ultimate success. 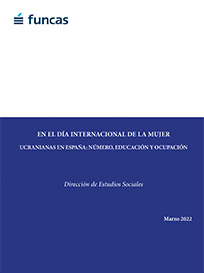 Contact
C/ Caballero de Gracia, 28 | 28013 Madrid, Spain
+34 91 596 57 18 | funcas@funcas.es
Follow us
Send this to a friend
We use cookies to ensure that we give the best user experience on our website. Your continued use of this site assume that you agree.Accept